Presented by The Jewish Foundation of Cincinnati 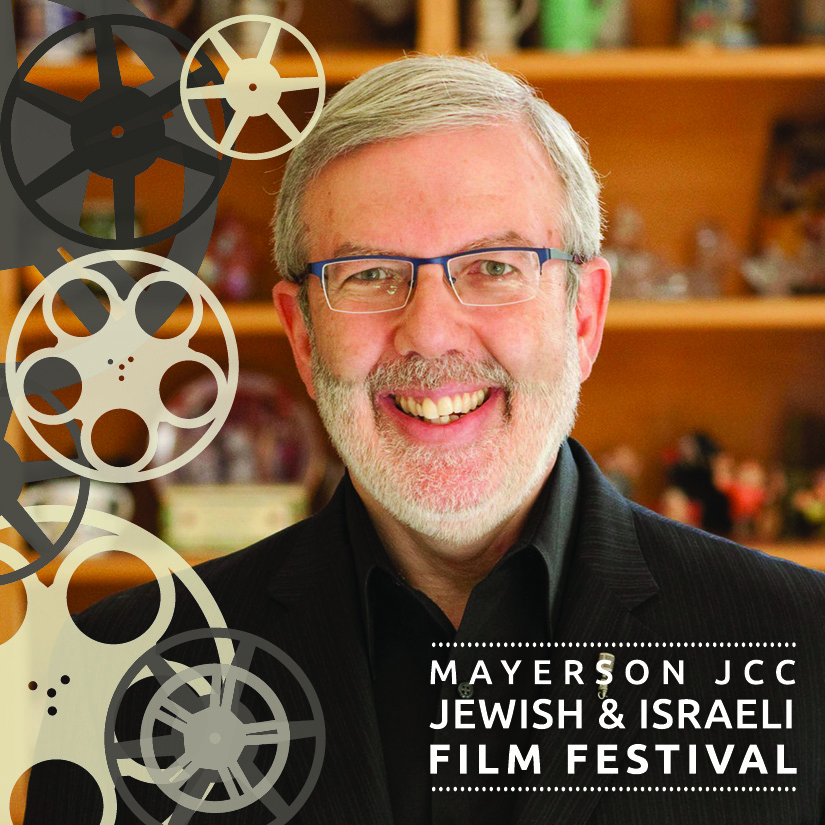 A renowned critic for over 30 years, Maltin has played a significant role in the way many Americans view and discuss film. In this engaging conversation, Maltin will share stories from his career, discuss how Jews invented Hollywood and shaped the American Dream, and will review films from this year’s Jewish & Israeli Film Festival.

Stay for a book signing of Maltin’s Classic Movie Guide * and meet and greet with Leonard Maltin.