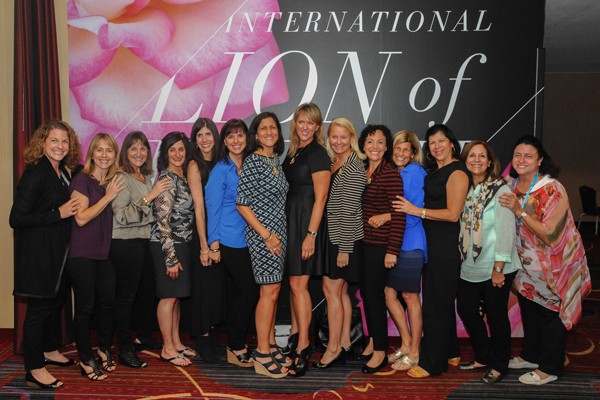 The Jewish Federation of Cincinnati organized a delegation of 14 women to attend the 2014 International Lion of Judah Conference in New York City, including Fran Dubroff Coleman, who won a prestigious Kipnis-Wilson/Friedland Award. The annual conference is designed to inspire women to become leaders in their local communities. This year’s event featured a moving closing address from the parents of Gil-Ad Shaer, one of the three Israeli teenagers whose murders led to Operation Protective Edge.

“After the heart-wrenching summer we’ve experienced with the conflict between Gaza and Israel as well as the rise in antisemitism around the world, it felt very empowering to come together with so many other Jewish women who are active in their Jewish communities,” said Stacey Fisher, recruitment chair for Cincinnati.

The International Lion of Judah conference is the largest fundraising event in the Jewish Federation system. Women who attended the conference this year pledged a collective $27.2 million to the 2015 Community Campaign, as well as an additional $1.5 million to the Stop the Sirens campaign for Israel.

Upon arrival back home, Jewish Federation lay leader Zelkind, a first-time participant, summed up her experience, saying, “I was blown away by the quality of not only the speakers, but also the participants. The sense of community, both locally and internationally, was strong, the conference inspiring. Everyone left believing that together a better world was within our reach.”

Created in 1972, the Lion of Judah program is for Jewish women who donate at least $5,000 annually to their local Community Campaign. The “Lions” focus on creating social justice, healing the sick, feeding the hungry, preserving human dignity, and building Jewish charity.

The Cincinnati women started by taking a guided tour of the newly opened 9/11 Memorial and Museum. They then immersed themselves in the conference for two and half days of stimulating speakers, idea-sharing sessions, and thought-provoking discussions.Topics ranged from Jewish genetic diseases to BDS (Boycott, Divestment, and Sanctions) challenges on college campuses, from marriage inequality in Israel to creative ways to engage new volunteers. Speakers included Dr. Jill Biden, actor Josh Malina, members of the Israeli Knesset, leading rabbis, and a former governor of New York. 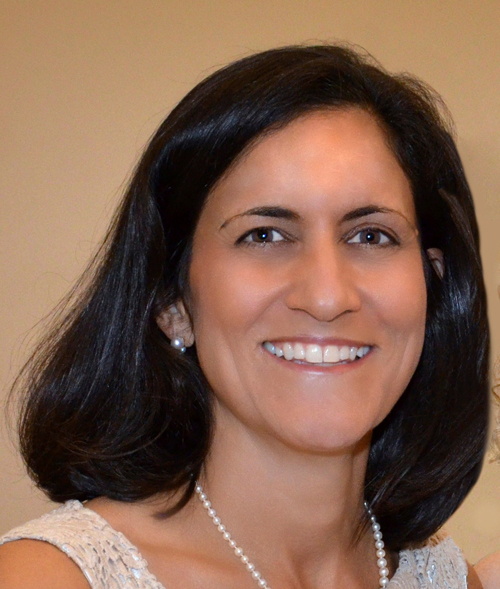 The Kipnis-Wilson/Friedland Award recognizes inspiring women from Jewish communities throughout North America. Coleman received the award for her continued commitment to Jewish Cincinnati, including her work with the Jewish Federation to ensure a strong and vibrant Jewish future through Campaign and legacy giving. She is currently a member of the executive committee of the Board of Trustees and co-chairs the planned giving and endowments committee. Previously, she chaired the Women’s Philanthropy division from 2010 to 2012 and co-chaired the Super Sunday phone-a-thon. She has also been honored by the Kate S. Mack Leadership Award.

Coleman has also inspired Cincinnatians through her giving. In June 2012, she endowed her Lion of Judah gift (which is done by making an endowment commitment to the Federation). “Fran’s husband surprised her by endowing her Federation gift. I thought to myself, what an amazing way to ensure the vitality of the Jewish community when we are no longer here. Fran’s gift inspired me to endow my gift as well,” said Chrissie Blatt, the current chair of Women’s Philanthropy.