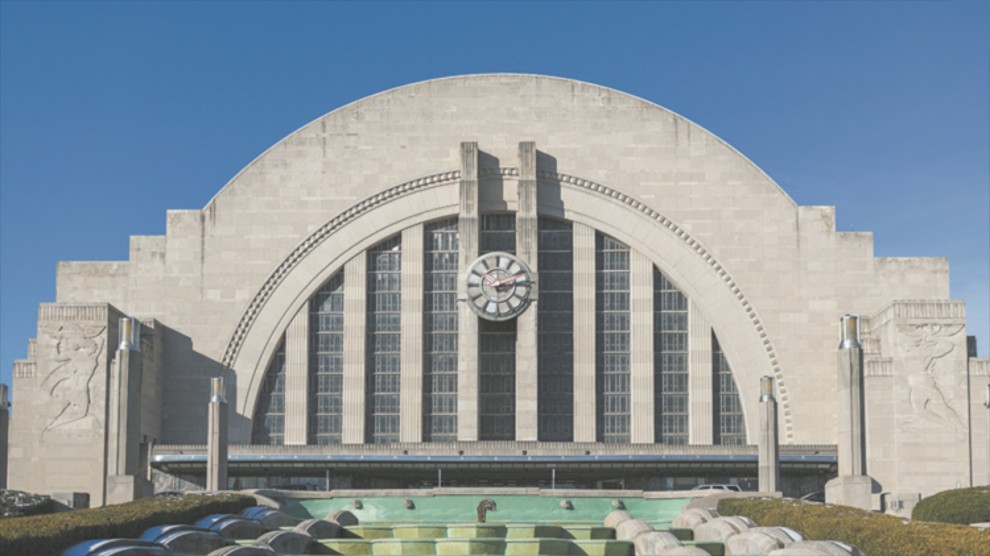 A Cincinnati nonprofit is being renamed to honor its major local donors.

The Wolfs provided the $5 million lead gift to support the organization’s move to Cincinnati Museum Center at Union Terminal in 2019.

The major gift was part of a $12 million capital campaign that has raised $11.2 million so far. The funds will be used to create the new museum, resource center and other spaces at Union Terminal along with a special endowment for programming at the new location. More >