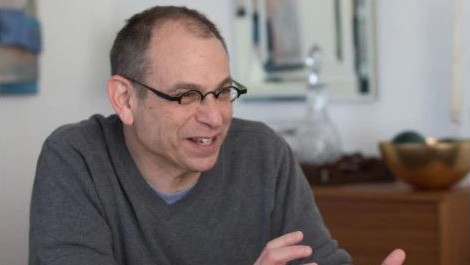 Since the founding of the republic, there have been dozens of Protestant ministers in Congress, and a handful serve right now. Two Catholic priests, too, have served in the House of Representatives. But despite the large number of Jews elected to Congress, not once has a rabbi been elected. In fact, only two have ever run, and neither had much of a chance: In 2012, pop-advice author, television rabbi and Michael Jackson confidant Shmuley Boteach lost badly in his New Jersey district, and in 2008 Dennis Shulman — who got a great deal of attention for being blind and thus a rare disabled candidate — lost to a popular incumbent, also in New Jersey. More >