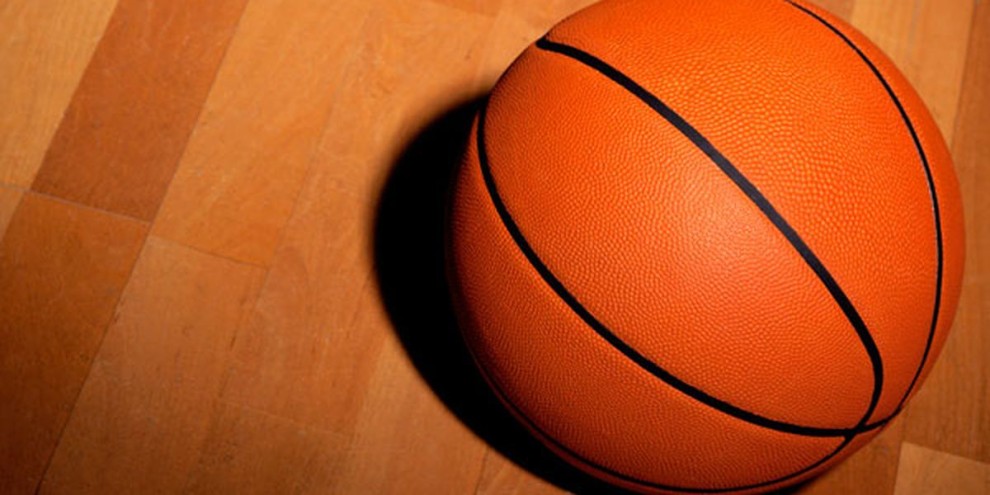 Teenagers of three different faiths competed in a basketball tournament over the weekend. They learned about the game and about each other.

The event was hosted by Crossroads Church, The Islamic Center of Cincinnati, and the Jewish Community Relations Council at the Sycamore High School Gymnasium.

Sixty-five male and female teenagers, who identify as Christian, Jewish, or Muslim, participated in the event. They started by playing on teams made up of people who share the same faith, and then competed on teams with people of other faiths.

“We bond over the basketball, and it’s just a great day overall," said Ben Peri, a player. More >