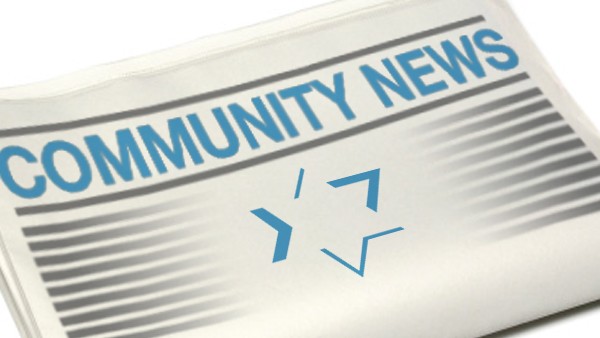 This weekend, Rabbi Aaron Panken, President of the Hebrew Union College – Jewish Institute of Religion, was killed in a plane crash and this tragic death has stunned the Jewish world.

Aaron was a mensch, a scholar, a gentle man, husband, father, son, and brother. At age 53, the words of the Book of Samuel immediately come to mind – “Eich naflu hagiborim – How the mighty has fallen.”

Since becoming President of HUC-JIR four years ago, Aaron carried forward the work of the Reform movement’s starship educational institution with intelligence, gentleness and kindness, and with insight and vision about the future of liberal Judaism in America and Israel. He led the four campuses of HUC-JIR in Cincinnati, New York, Los Angeles, and Jerusalem. In the last year, Aaron ordained the 100th Israeli Reform Rabbi. He was set to ordain the graduating senior class this week at the American campuses. More >