The Jewish Federation of Cincinnati honored Ariella Cohen, Todd Schild, and Ronna Schneider at their annual Major Gifts Event dinner on October 7. The Young Leadership Awards are the organization’s highest recognition for individuals ages 25 to 45 who have demonstrated extraordinary leadership and commitment to Jewish Cincinnati.

“Ari, Ronna, and Todd have each been recruited to lead key agencies or major projects in the community because they are passionate, hardworking, effective, trustworthy, and fun to work with,” said Shep Englander, CEO of the Jewish Federation. “The future of our community is bright with inspiring young leaders like them.”

The winners were nominated by community agencies and selected by a committee of board members and past winners. Noting that these awards are only given every two years, the Jewish Federation’s Young Adult Division (YAD) director, Jeff Blumental, said, “All three winners this year have given so much of themselves, their time and energy, to our community; I am truly honored to know each of them.” 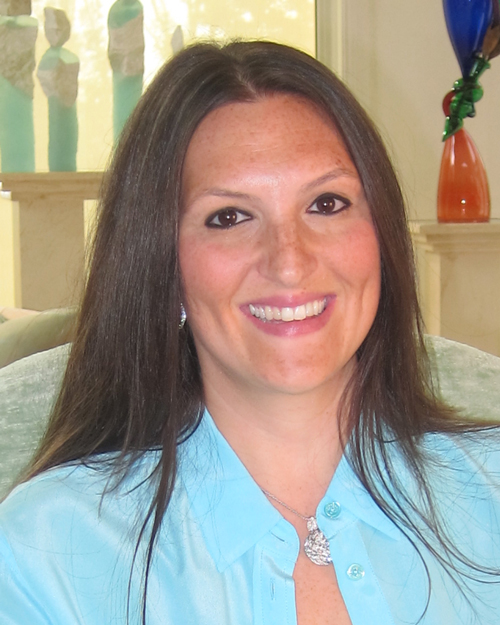 Ariella Cohen won the Clara Greller Award, named after a respected past director of the Jewish Federation’s Women's Philanthropy division. This award is for a woman under 40 who has shown strong leadership inside the Federation and in the broader Jewish community.

“I am a mom, I am a student, and I am a doer,” said Cohen. “Receiving this award to me means that I have a stronger obligation to our community, to do more, and to be more.”

Cohen demonstrates her passion for the Jewish community at Rockwern Academy, where she is a key volunteer and co-president of the PTO. She has been on the boards of both the Jewish Federation and the Mayerson JCC. As a member of the Young Adult Division (YAD) board, she served in numerous roles, including Campaign Chair. She is a Lion of Judah, and an involved member of Adath Israel Congregation. Cohen also sits on the Create Your Jewish Legacy committee and belongs to the Jewish National Fund’s Chai Society. She continues to grow her leadership skills through the Wexner Heritage program. 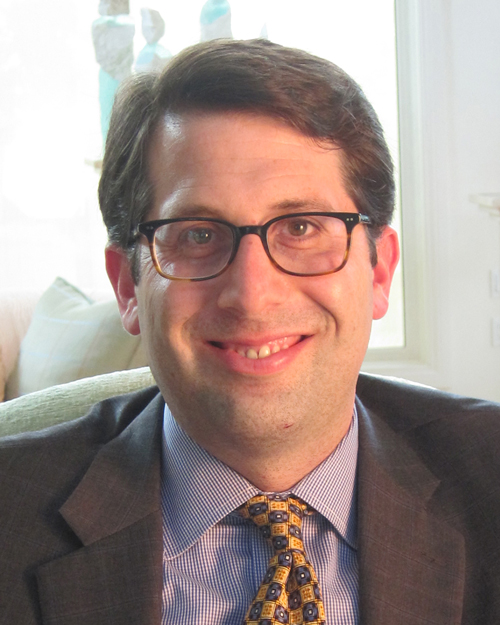 “There are so many opportunities to be a leader,” said Schild. “Nobody should feel discouraged or dissuaded if the opportunity they want isn’t available in the way they might like it—we’ll create one.”

Schild has shown impressive, ongoing leadership in the Jewish community. Having been on the board of the Mayerson JCC for three years, he is currently president-elect. He served as co-chair of the Jewish Federation’s Community-Level Campaign last year. In addition, he has been a board member for the Jewish Community Relations Council (JCRC), the Young Adult Division (YAD) of the Federation, and the American Jewish Committee; and has just joined Rockdale Temple’s board. 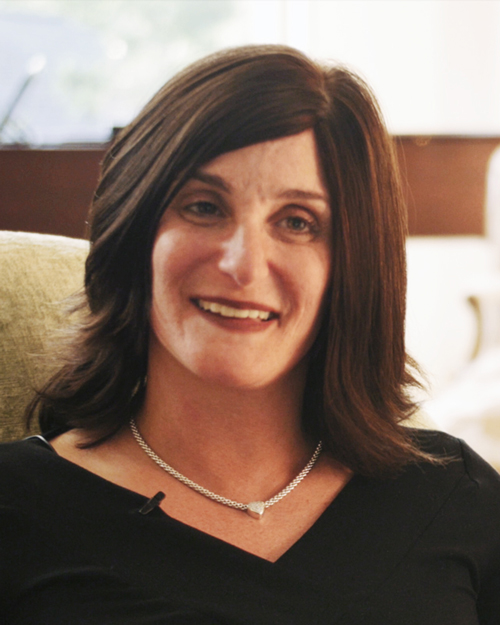 Dr. Ronna Schneider won the Allen A. Cowett Award, named for a long-time, dedicated Jewish Federation professional who was a pioneer in developing the process of allocating funds raised through the Community Campaign.

“The more I do I actually feel much more fulfilled,” says Schneider. “I go to bed at night feeling like I accomplished what I wanted to accomplish, and I gave back, which is really my main focus.”

In addition to her work as a pediatrician and mother of four, Schneider serves as the president of Cincinnati Hillel’s board and has held many positions at the Federation, including chairing the Super Sunday phone-a-thon twice. Schneider has also taken on a significant national leadership role as a member of the Jewish Federations of North America’s National Young Leadership (NYL) Cabinet. Currently she serves as the Cabinet’s Israel and Oversees vice-chair, and she co-chaired the NYL trip to Israel in 2012. She is a founding member of Congregation Sha'arei Torah.

Schneider’s father emigrated from Greece “with nothing,” she said. The American Jewish Joint Distribution Committee (JDC) paid for his trip and then, along with the Jewish Federation, supported him when he arrived. “What the Jewish community of Cincinnati means to me is—number one—family. That’s the main reason I do this, to give back.”

Cohen and Schild offered similar tributes to their parents for getting them involved.

Schild said, “My mother won the award about 30 years ago, and she’s been continuously involved since then.  So I’d like to think that I’ll be involved for the next 30 or 40 years likewise.”

The Young Leadership Awards were last given in 2012, to Jewish Federation volunteers Ed Kuresman, Ben Schneider, and Tamar Smith.