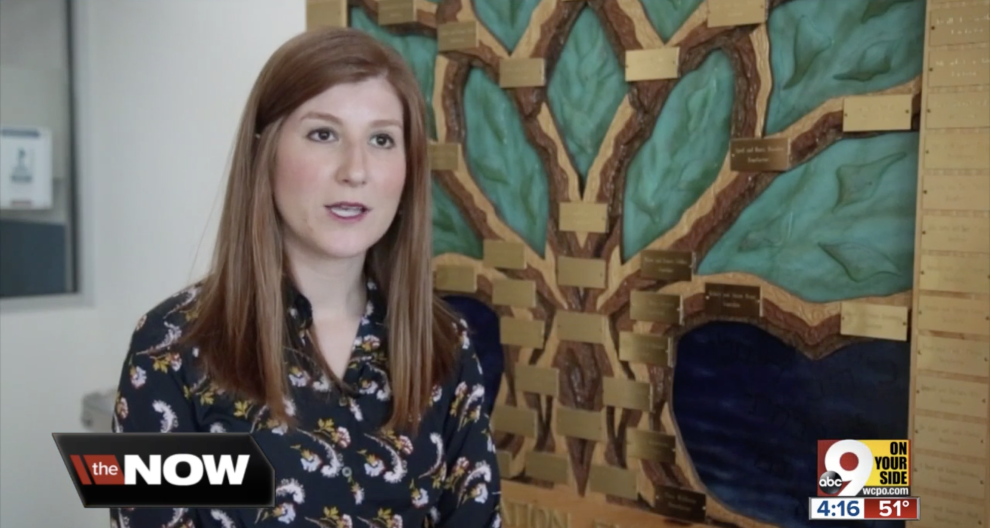 A pair of racist incidents in southern Ohio basketball -- Kings students donning jerseys with anti-black racial slurs in January and Elder's student cheering section using similar slurs to taunt a rival team -- prompted an avalanche of public castigation and an equally frantic deluge of apologies from the schools earlier this year.

They also convinced Jackie Congedo, a member of the Jewish Community Relations Council, that she needed to partner with others to effect real change in Greater Cincinnati.

"I am equally offended when I see something that targets our friends in the African-American community as I am when I see things that happen in the Jewish community because I realize when one of us is threatened, really we're all threatened as minorities," she said. "I have a gut reaction when I see these sorts of hateful things happening." More >