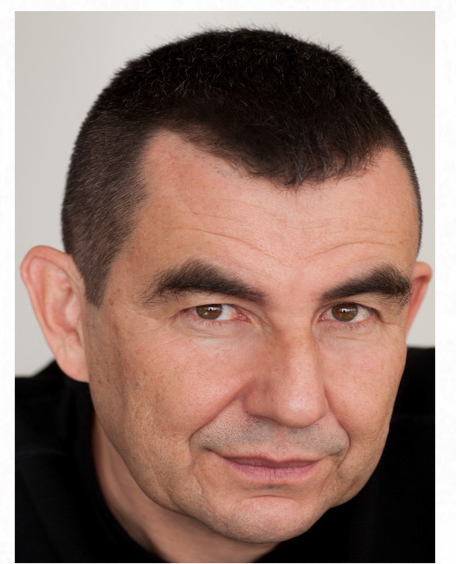 Ari Shavit
Haaretz Senior Correspondent and
Author of My Promised Land: The Triumph and Tragedy of Israel

Ari Shavit is a leading Israeli columnist and writer. With the recent publication of his internationally acclaimed book, My Promised Land, he has become one of the most talked about and influential authors of 2014.

My Promised Land became a New York Times best seller and was described by its literary critic as one of the best 10 books of the year.  Global thought leaders, Members of Congress, scholars, diplomats, journalists, businessmen and community leaders – of different political persuasions – have described it as a formative book which totally transformed their understanding of the Holy Land conflict, the Zionist project, modern Jewish history and the geo-politics of the Middle East.

A long time columnist for the leading Israeli daily Haaretz and a prominent commentator on Israeli public TV, Mr. Shavit has become one of the strongest voices in the nation’s public arena in recent years. In an elegant, eloquent and yet daring way, he challenges the dogmas of both the Right and the Left, while giving unique insight into the overall Israeli condition.

Born in Rehovot, Israel, in 1957, Shavit served as a paratrooper in the IDF and studied philosophy at the Hebrew University in Jerusalem.

In the 1980’s he wrote for the progressive weekly Koteret Rashit. In the early 1990’s, he was the Chairperson of the Association for Civil Rights in Israel and in 1995, he joined Haaretz, where he serves on the editorial board.