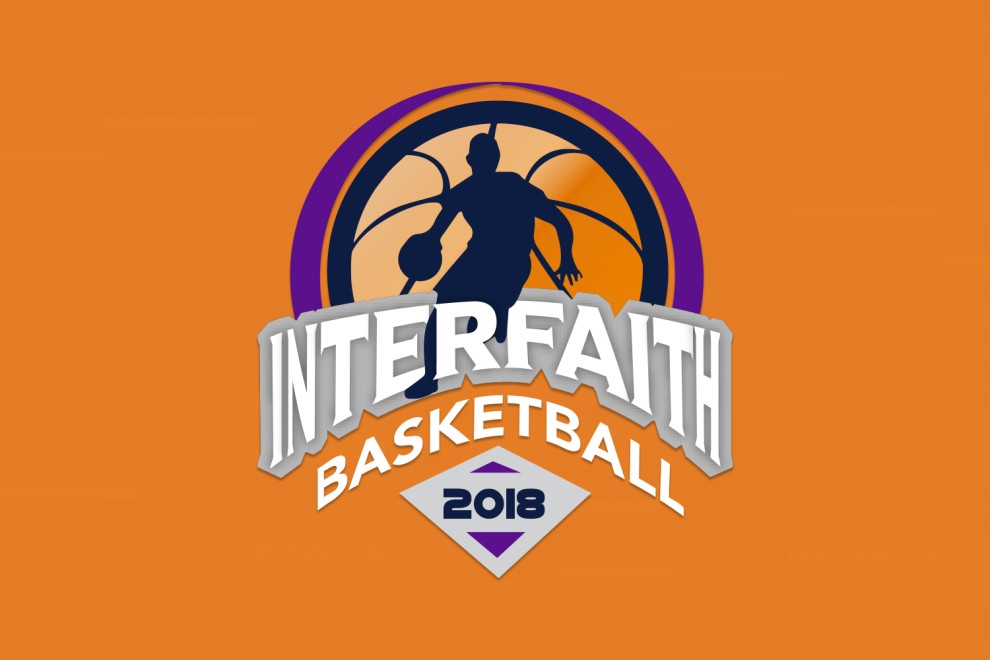 As people are increasingly seeking out those with whom they agree—on social media and in person—three local faith-based groups are encouraging the opposite among local teens.

Crossroads Church, the Islamic Center of Greater Cincinnati, and the Jewish Community Relations Council (JCRC), part of the Jewish Federation of Cincinnati, will host the second annual Interfaith Basketball Tournament at Sycamore High School on Sunday, September 16, with a goal of increasing interaction and discussion between teenagers from three different religious backgrounds. There will be a high school boys tournament, and new this year, a high school girls bracket.

Christian, Muslim, and Jewish teams will first compete against each other in round-robin play, then mix it up for some interfaith interaction in a 3-on-3 tournament.

At halftime, former University of Cincinnati basketball player Alex Meacham will share his story connecting what he learned playing basketball to his own life. Meacham is the Program Director of Shining Star Basketball, a nonprofit AAU program with more than 20 teams that travel around the country to compete in national tournaments and earn college scholarships and learn the game of life.

The event on September 16 from 2-6 p.m. is free and open to the public. This program is funded by a Venture Award from the Cincinnati Jewish Teen Collective.