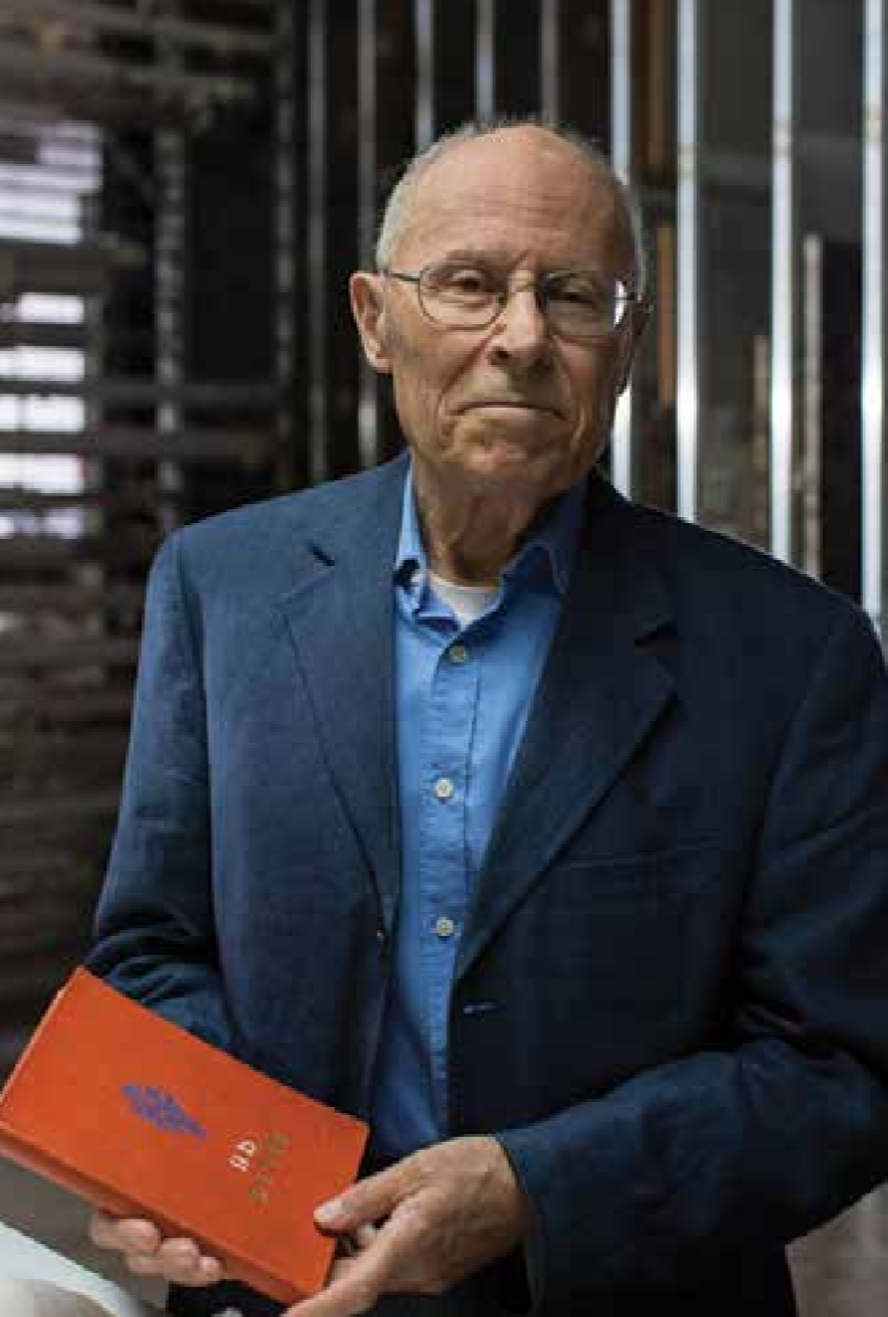 Join CHHE for a book signing with memoirist, Michael Kraus, who will discuss his book, Drawing the Holocaust: A Teenager's Memory of Terezin, Birkenau, and Mauthausen.
Twelve-year-old Michael Kraus began keeping a diary while he was still living at home in the Czech city of Nachod. He continued writing while a prisoner at Theresienstadt (Terezin). Upon his arrival at Auschwitz-Birkenau, all of his writings were confiscated and destroyed. Immediately after his liberation from Mauthausen, Michael continued his writing, picking up where he left off, but now with a new perspective on his experiences.
Come join us on Thursday, July 7 at 7pm to hear this remarkable story.
CHHE is thrilled to have created the educational materials to accompany the memoir, ensuring this story, told through the rare vantage point of someone immediately after surviving the Holocaust, will be brought into classrooms around the country. Educators, interested in getting trained to use Michael's memoir and the teaching guide?
A book signing will follow the program.
RSVP to Lisa Shusterman at lshusterman@holocaustandhumanity.org or 513-487-3055.
Share