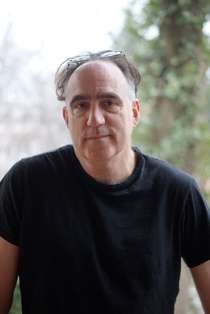 This year’s lecture will feature writer, Arthur Allen who will speak about his book, The Fantastic Laboratory of Dr. Weigl.  The book tell the true story of the battle against disease and genocidal ideology, told through the lives of microbiologists Rudolf Weigl and Ludwik Fleck, a Christian and a Jew, who fought typhus and cruelty from the Russian POW camps of WWI to the ghettos and concentration camps of Nazi-occupied Europe.