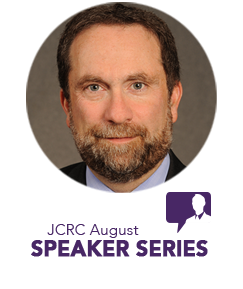 On July 23, Jewish Federations hosted an exclusive webcast on the global implications of the Iran agreement with Dr. Robert Satloff.​

BROUGHT TO YOU BY: