Before others identify a problem, Adi Altschuler has launched a solution. That's not uncommon in Israel—the “start-up nation”—but unlike most entrepreneurs, Adi isn't building a company or a fortune; she's building a better world. At 16, she eased social isolation for children with disabilities. Now she works for Google, transforming Israel's education system.

Adi will talk about her experience as a social entrepreneur and give advice for creating change in our own community. 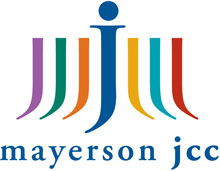 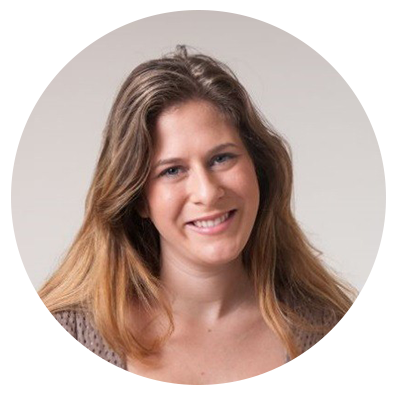 As Google for Education's Israel Manager, 28-year-old Adi Altschuler has trained over 35,000 teachers to use technology in their classrooms. In 2002, she founded Krembo Wings, a youth movement to build relationships between children with special needs and their able-bodied peers, and in 2011, she founded Memories@Home, which gives young adults opportunities to meaningfully commemorate the Holocaust. In 2014, Altschuler was named one of Time magazine's six "Next Generation Leaders" and spoke at the U.N. about entrepreneurship in Israel.