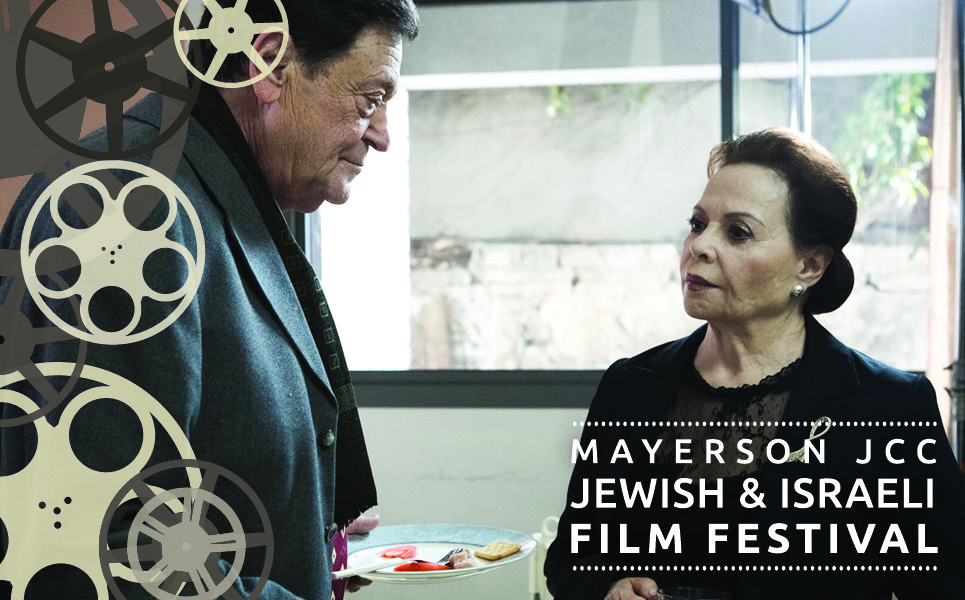 Dark comedy reigns in this tale about Holocaust survivors, “the most horrible club in the world.” After an elderly man with a number tattooed on his arm is found stabbed to death, a detective, himself the son of a Holocaust survivor, unwillingly investigates the crime. Each
man’s story is revealed as the
film progresses.