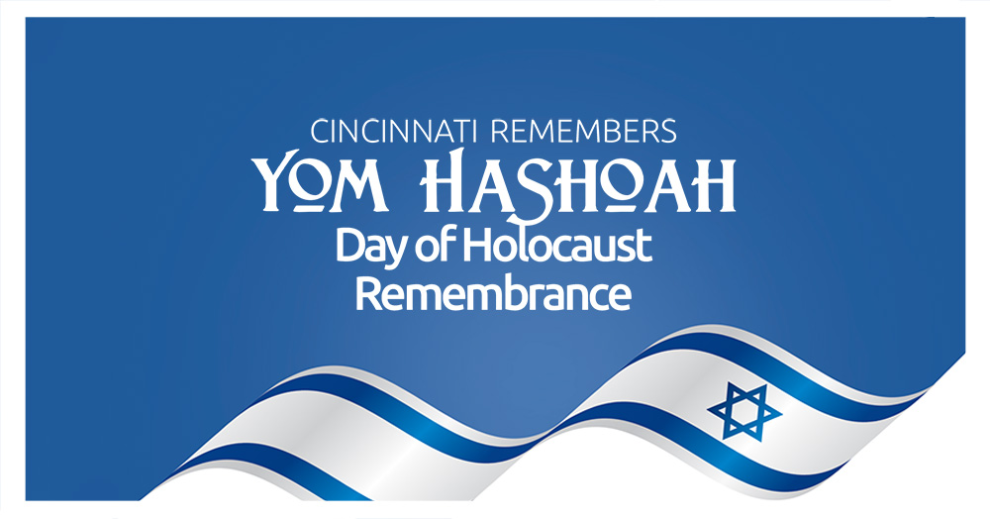 Join the Nancy & David Wolf Holocaust & Humanity Center, the Mayerson JCC, and Jewish Family Service for this year’s Yom HaShoah commemoration to remember and mourn the six million Jewish victims of the Holocaust and to honor the survivors.

It is simply not enough to remember, but it is vital that we ensure the lessons of the Holocaust inspire action today. Who will stand up to antisemitism? Who will continue to fight against the hatred that led to the murder of the six million? What examples are there for future generations to follow and how will the third and fourth generation tell their families stories?

Sponsor: Proudly sponsored by the Mayerson JCC and the Nancy & David Wolf Holocaust and Humanity Center