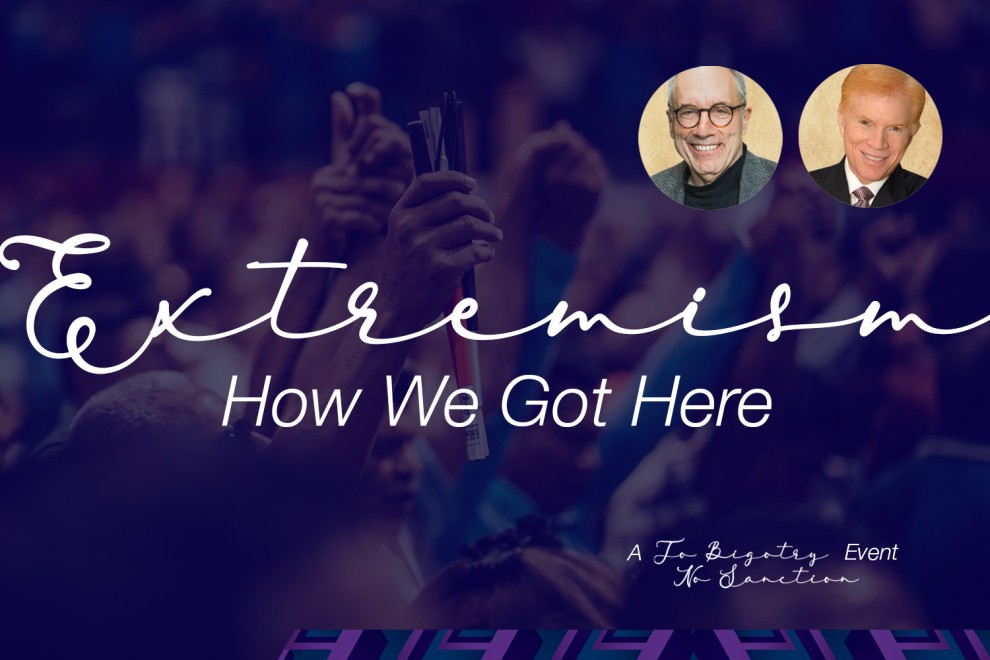 The six-part virtual series will be open to the public. The first will take place on Friday, March 12 at noon and will feature author and journalist John Judis, whose brand new book, The Politics of Our Time: Populism, Nationalism, Socialism, has been referred to as “essential reading” by the Washington Post. Judis will be in conversation with Dr. Gary P. Zola, executive director of The Jacob Rader Marcus Center of the American Jewish Archives.

“John Judis is a distinguished political analyst,” Zola said, “and those who attend this webinar will learn a great deal about the history of populism and nationalism in America and how these two political ideologies have fostered both white supremacy and violent extremism.”

This event is brought to you by the Jewish Community Relations Council. It is co-sponsored by The Jacob Rader Marcus Center of the American Jewish Archives.