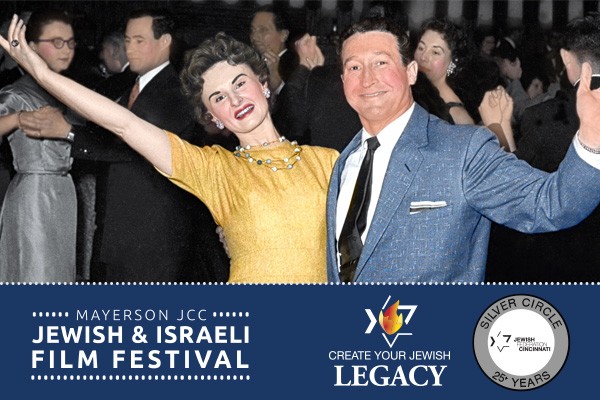 The February 23 Mayerson JCC Jewish & Israeli Film Festival matinee is SOLD OUT! Tickets are no longer available for this event. Thank you for your interest.

Additional tickets are available for $10. Questions? Or prefer to reserve by phone? Contact Reagan Kuhn at 513-985-1526.

In the 1950s, a group of free-spirited, mostly Jewish dancers from New York City fell in love with a sultry dance from Cuba called the mambo, earning them a nickname: the mamboniks. Set in New York, Miami Beach, the Catskills, and Havana, this little-known story reveals the power of music and dance to bring people together, bridging cultures and communities.