Mayerson Hall on the HUC-JIR campus. Free and open to the public. Reservations requested. 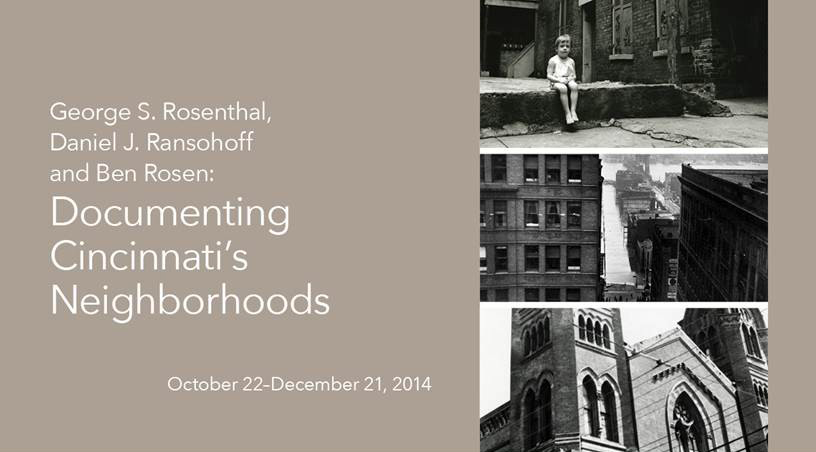 This event is part of Documenting Cincinnati's Neighborhoods, a FOTOFOCUS exhibition at Hebrew Union College-Jewish Institute of Religion.

In celebration of FOTOFOCUS, the works of three important Cincinnati photographers are being featured at the Skirball Museum and the American Jewish Archives on the historic campus of Hebrew Union College-Jewish Institute of Religion. Learn more about Documenting Cincinnati's Neighborhoods.