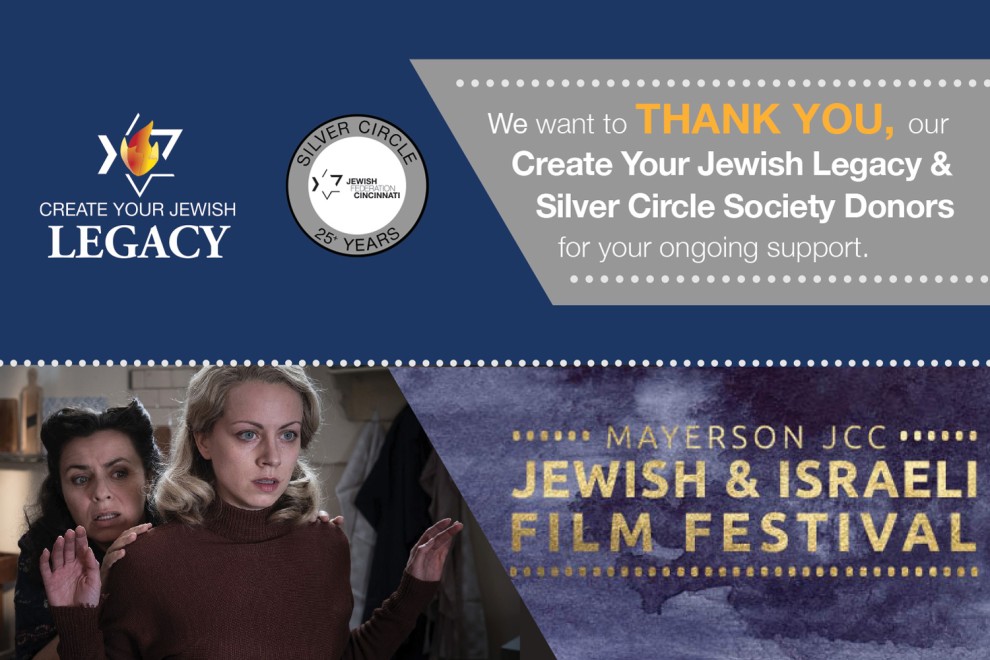 In June 1943, Germany infamously declared Berlin “judenfrei” – “free of Jews.” But at that moment there were still 7,000 Jews living in the Nazi capital. Only 1,700 lived to liberation. In this documentary drama, four of those survivors eloquently narrate their own harrowing drama of survival in Berlin – after it was officially declared free of Jews.