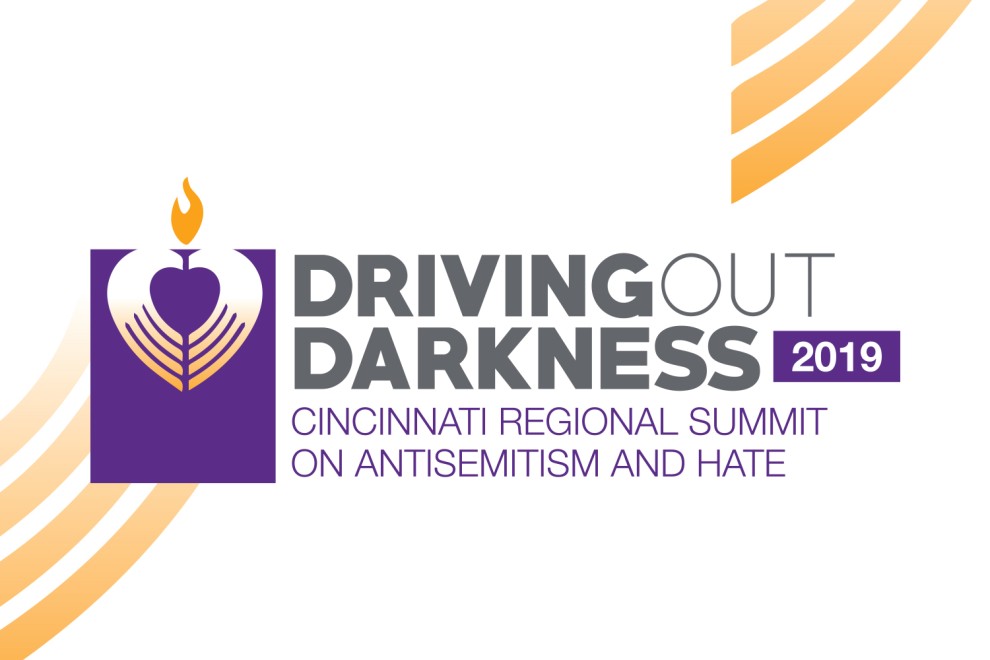 There is a rising tide of hatred affecting all minority communities in the US. Hate crimes rose 17 percent in 2017, the third consecutive year that such crimes increased, according to FBI data. In addition, the ADL reported that 2017 had the largest single-year increase in antisemitic incidents on record (60% over 2016). In February, the Southern Poverty Law Center reported a rise in the number of hate groups across the country, including new groups in both Ohio and Kentucky.

The summit is an opportunity to develop a deeper understanding of antisemitism and all other forms of hatred. As such, the summit will explore tactics for combatting racism and other forms of bias, prejudice, and bigotry.

The summit will feature local and national experts, including Eric Ward (Western States Center), William Daroff (Jewish Federations of North America), Holly Huffnagle (AJC Los Angeles), and Hawes Spencer (author of Summer of Hate) on what is driving antisemitism today and how that intersects with other forms of hate.

Attendees will participate in hands-on, immersive workshops and panel discussions, designed to empower our community’s leaders with information and opportunities for positive action. They'll dig deeper through hands-on, interactive workshops and panel discussions on topics like developing legislative, law enforcement, and civic strategies to protect vulnerable communities; covering hate in the media; and reducing hate and bias-based bullying in schools.

Plus, they can explore how the past can inform our future response to hate through an optional guided tour of the new Nancy & David Wolf Holocaust & Humanity Center.