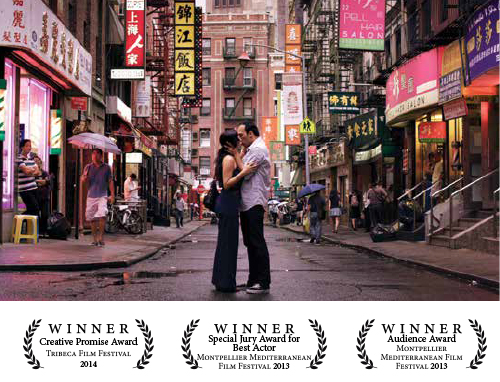 Arafat is a struggling Palestinian-American actor whose parents’ relentless attempts to fix him up with a nice Arab girl fail miserably. When Arafat joins a sex addicts’ support group, he meets Kenny, the worst 12-step sponsor ever, who convinces him to agree to a green card marriage to a sultry but prickly Israeli woman. Chaos and hilarity follow when cultural ideals and romantic expectations collide in this bitingly satiric rom-com.

In partnership with the Jewish Federation of Cincinnati's YAD