This is a virtual event, registration is required. 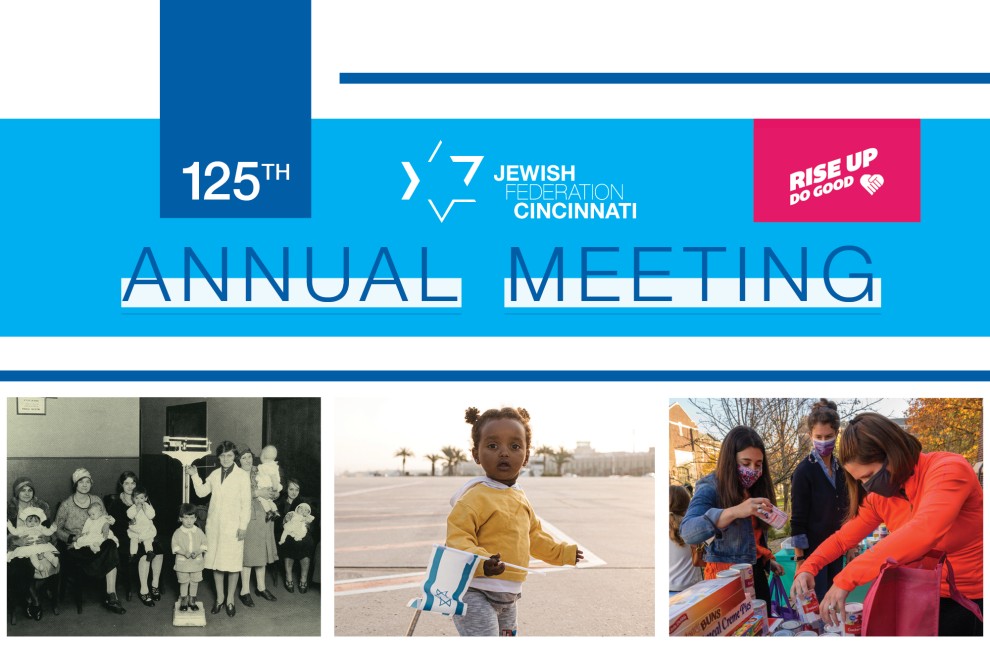 Since 1897 our community has risen to the challenges of the times, supporting Jewish Cincinnati in times of crisis and times of celebration. The Jewish Federation of Cincinnati was built for this.

Please join us as we celebrate 125 years of Rising Up to Do Good in our community. 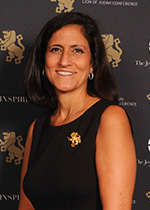 Fran Coleman
Fran Coleman is a longtime supporter of the Jewish community and has held multiple positions with the Jewish Federation of Cincinnati, starting as a volunteer with the Young Leadership Division in 1992. She participated in Cincinnati’s Atid Young Leadership Development program, then co-chaired Super Sunday and worked on a Community Efficiencies Task Force. After joining the Federation’s board of trustees, she sat on its executive committee and served as Vice President of Leadership Development. Coleman chaired Women’s Philanthropy from 2010 to 2012 and most recently has been co-chair of Planned Giving & Endowments which includes its successful “Create Your Jewish Legacy” program.  She received the Jewish Federation’s Kate Mack Young Leadership Award for her service. Coleman was also awarded the Kipnis-Wilson/Friedland Award at the 2014 International Lion of Judah conference. 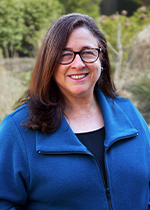 Suzette Fisher
Suzette Fisher is a dedicated, generous leader in the Cincinnati Jewish community, and is a past president of the Jewish Federation of Cincinnati. She served on the executive committee of the Jewish Federation, chaired the annual campaign, and served as Vice President of Planning and Allocations. Also active in the larger community, Fisher and her husband, Michael, cochaired the United Way 2002 Major Gifts Campaign, and in 2003 they co chaired the United Way campaign. She served on the board and executive committee of the YWCA, and was named the 2009 Cincinnati Enquirer Woman of the Year. Fisher serves on the Talbert House board and on the board of Jewish Family Services. 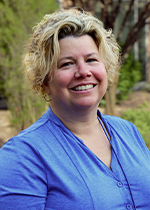 Susan Bradley Meyer
Susan Bradley Meyer has selflessly served Jewish Cincinnati and our “60 & Better” community in her position as Director of Senior Adult Services at the Mayerson JCC for more than fifteen years. Susan began working at the JCC in 2004, creating innovative and award-winning programming for our senior adults. Most recently, during the COVID-19 pandemic, Susan has overseen a dramatic increase in the volume of meals that need to be delivered to the homes of seniors in our community. By expanding the J’s meal delivery to new Meals on Wheels clients as well as others who previously would enjoy a hot kosher lunch at the J, Susan’s team delivered nearly double the meals that they had delivered in 2019. Susan was able to guide her team to facilitate this dramatic increase, while simultaneously shifting the J’s socialization programming to a virtual platform. She was also able to help secure grant funding to make sure everyone who needed a meal was able to get one. Bradley Meyer’s hard work during COVID was also recognized by the Council On Aging when the Mayerson JCC’s Meals on Wheels program was ranked highest among all providers in Hamilton County in their 4th Quarter Provider Quality Report. 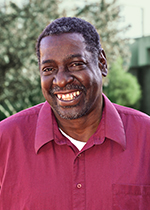 Ronnie King
Ronnie King has worked for United Jewish Cemeteries and Jewish Cemeteries of Greater Cincinnati (JCGC) for a combined 22 years. King has been at almost every community burial since 2008 when he transitioned from his role with UJC and into the Foreman role with Jewish Cemeteries. It was a major change, from overseeing six cemeteries to overseeing the burials and maintenance in 25 cemeteries. King leads the grounds staff by example and regularly compliments from families on his concern and compassion. Over these many years, King has formed relationships with our community rabbis and other clergy and with multiple generations of our community families. 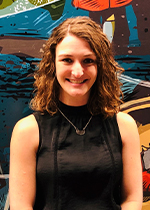 Trinity Johnson
Trinity Johnson has dedicated nearly her entire life to the mission of Holocaust education. Since the fourth grade, Johnson has immersed herself in learning about the Holocaust, including during her undergraduate degree coursework in History Education at Wittenberg University and graduate degree from Stockton University, earning a Master’s in Holocaust & Genocide Studies. While at Stockton, she received the Joseph Berkman and Michael & Sara Chipkin Holocaust/Genocide Studies Award as well as the Harry Kejzman Scholarship twice. She was also inducted into the Omicron Delta Kappa National Leadership Honor Society. She began her career at the Nancy and David Wolf Holocaust and Humanity Center (HHC) in 2013 and quickly proved herself as a dedicated professional. She has had a number of hands-on roles at the HHC, including being part of the team that designed the new museum at Union Terminal, and her latest role where she is leading the development efforts. In addition to her work at HHC, Johnson has found time to give back to the community and is deeply involved at Adath Israel and with several other community initiatives. 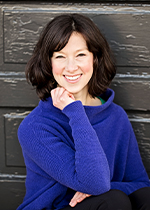 Kim Newstadt
Kim Newstadt is the Director of Research & Learning at the Jewish Foundation of Cincinnati. She has demonstrated vision, leadership and meticulous attention to detail as the lead professional for one of the most significant initiatives in the community, the 2019 Cincinnati Jewish Community Study. The Community Study is a critical tool for community planning and funding. In implementing the Study, Newstadt worked closely with the Cohen Center at Brandeis University, volunteer Advisory Committee and senior professional colleagues from the Jewish Federation and The Jewish Foundation. In her work to explore the applications of data with communal leaders, Newstadt has shown a real passion for surfacing different ways of thinking about Jewish engagement and involvement, identifying pathways for diverse expressions of Jewish identity, and advocating for members of the community who are often on the periphery. Newstadt also finds joy in raising two spirited young daughters with her partner, Daniel Warshawsky, and sparking connection through the arts as a professional dancer, painter and founding board member of ish.