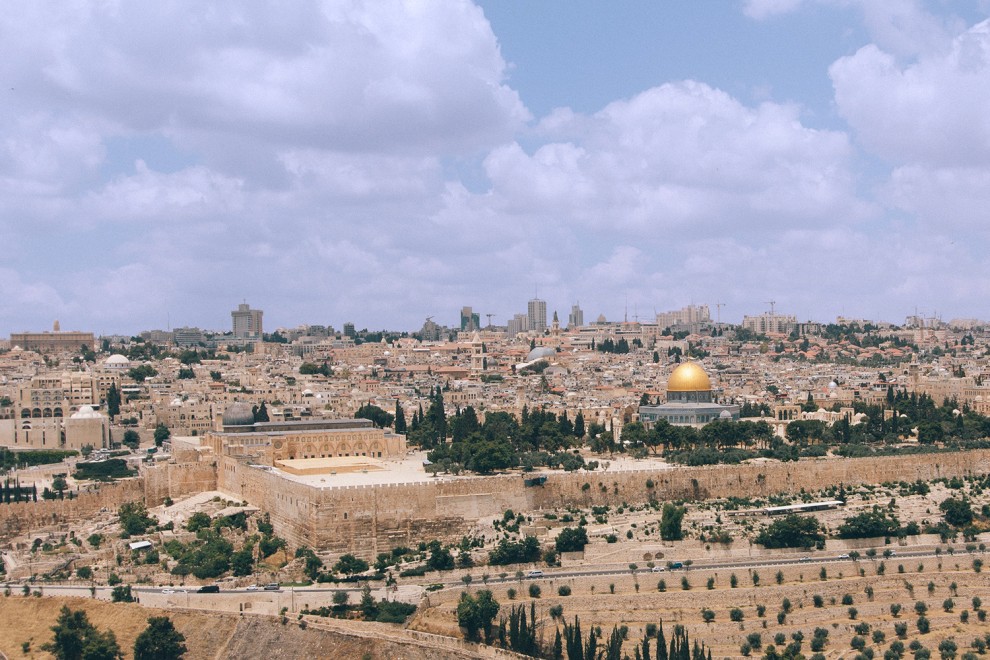 Since 2018, ​Arab citizens have cited rising rates of violent crime as their ​biggest community concern. Police-minority relations, economic gaps, and the high percentage of Arab youth ​neither in higher education nor the workforce are some of the underlying causes of this complex and sensitive issue. This past year, COVID-19 led to further increases due to school closures and economic strain strengthening black-market and organized crime.

Why did crime in Arab society escalate in recent years? What are the challenges related to police enforcement and deterrence? How does this issue affect daily life in Arab communities?

Join us on Wednesday, February 17 at 12pm ET for an in-depth discussion with Makbulla Nassar, Mandel Fellow, activist​, and radio broadcaster, and Aya Mana’a, director of the community center in Majd al-Krum​, for a discussion of these issues in Israel’s Arab society and the Karmiel-Misgav region.

Thank you to the Jewish Federation of Greater Pittsburgh, for sharing this program with the Cincinnati Jewish community.

Aya Mana’a Currently serving as the director of the Majd El Krum community center. She is a community organizer on issues of justice and feminism and stands at the front of demonstrations against violence of women in Arab society. She lost a relative in a murder case within Arab society and has a strong personal affiliation with the field. In her previous role, Aya was a program director in Moona. She was in charge of the organization’s fundraising in the U.S and interned in Maryland and D.C in different programs on violence in schools.

Makbula Nassar Currently participating in the Mendel institute program for social leadership in the north, Makbula served as the spokesperson for the National Road Safety Authority. Has a decade of experience as a community organizer in Shatil, and is a community organizer for demonstrations against violence of women in Arab society. In her previous roles, Makbula worked in Tsofen and Zofar as director of media and communications, and she’s trained as a social worker.