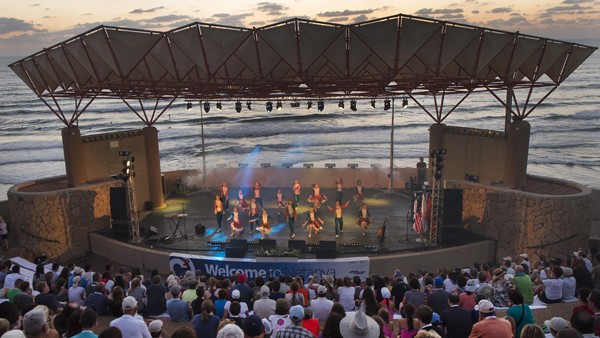 Last week, 508 Cincinnatians returned from Israel after spending ten days touring the country together, many of them, for the first time. The 2016 Cincinnati Congregation and Community Israel Mission included members of nine Cincinnati congregations, from Humanistic, Reform, Conservative, and Orthodox streams of Judaism. The trip set records as Cincinnati’s largest Israel mission ever, and the largest mission from a city of Cincinnati’s size in more than a decade. The Jewish Foundation of Cincinnati provided travel subsidies to reward and inspire congregational membership. More >