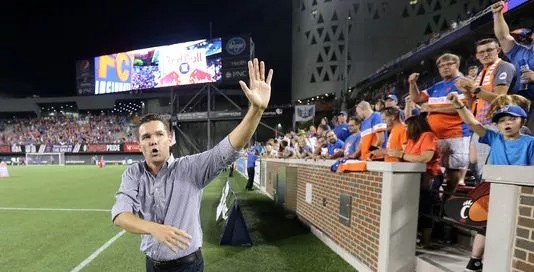 Keinan is a 6-foot, 33-year-old defender who plays for the most notable club in Israel. He has also appeared for the national team.

Israeli media outlet One said the deal is reportedly worth $150,000 per season for two seasons.

He will join Cincinnati in January.

The move to FC Cincinnati isn't surprising. Head coach Alan Koch just returned from a 13-day trip to recruit players for the upcoming 2018 season. Before Keinan, the team only had nine players on its roster. More >