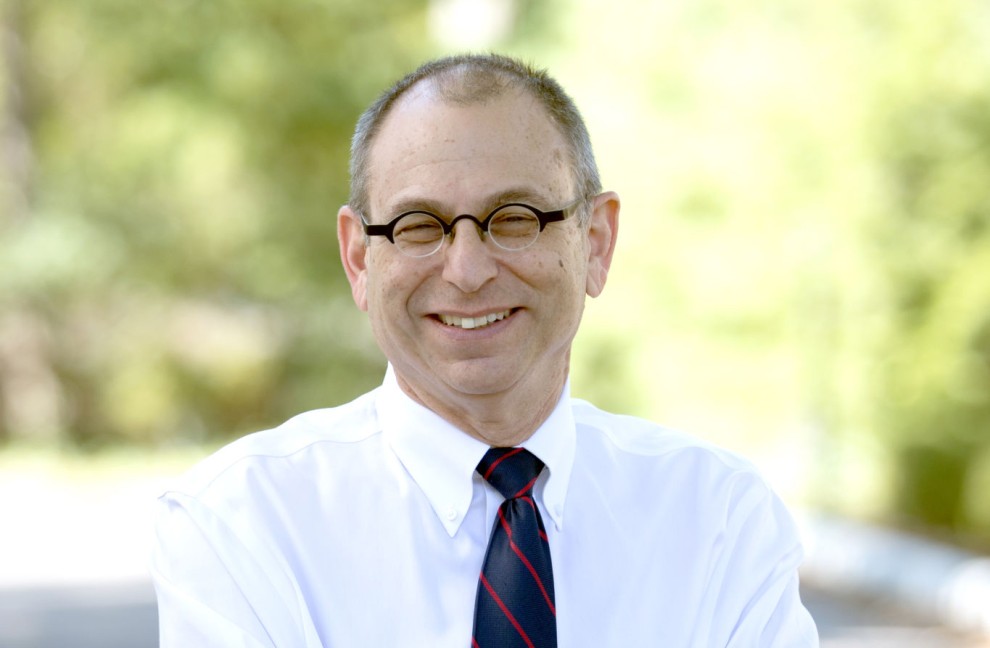 Rabbi Robert Barr, a rabbi at Congregation Beth Adam in the Cincinnati suburb of Loveland, has ended his bid for U.S. Congress.

Barr, 62, was running as a Democrat and trying to become the first rabbi to serve in Congress and was running in Ohio's 1st Congressional District. He was to face incumbent Steve Chabot, a Republican. In a statement, Barr said he was ending his campaign to clear the way for Aftab Pureval, the Hamilton County Clerk of Courts.

“My campaign was motivated by the same belief that drew me to become a rabbi – the belief that each of us needs to leave our world better than we found it, and I will continue to do my part,” Barr said in a statement. More >