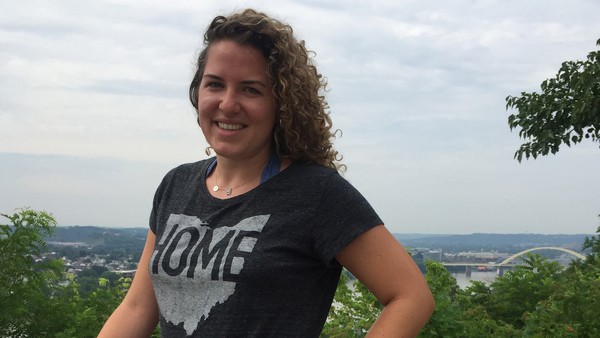 Here's something you might not know, especially if you're not Jewish: Close to 90 percent of Jews worldwide live in either the United States or Israel.

About seven million Jews live in the United States and an equal number in Israel, said Shep Englander, CEO of the Jewish Federation of Cincinnati.

It's like having one family in two homes, said Sharon Spiegel, who directs the Youth Israel Experience for the federation. More >