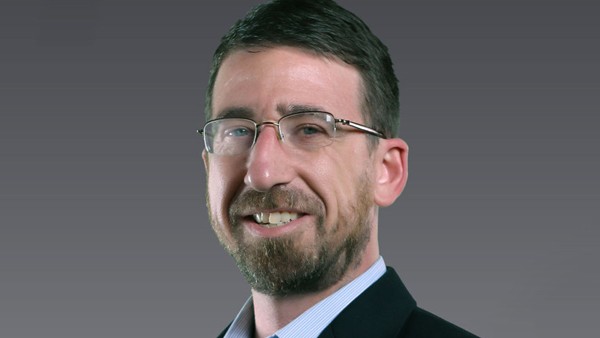 Originally published by The American Israelite

Jewish Cemeteries of Greater Cincinnati (JCGC) has named David Harris as its executive director. He is assuming the role from David Hoguet who will retire June 30.

Harris has been serving as the manager of the Create Your Jewish Legacy (CYJL) program at the Jewish Federation. More >