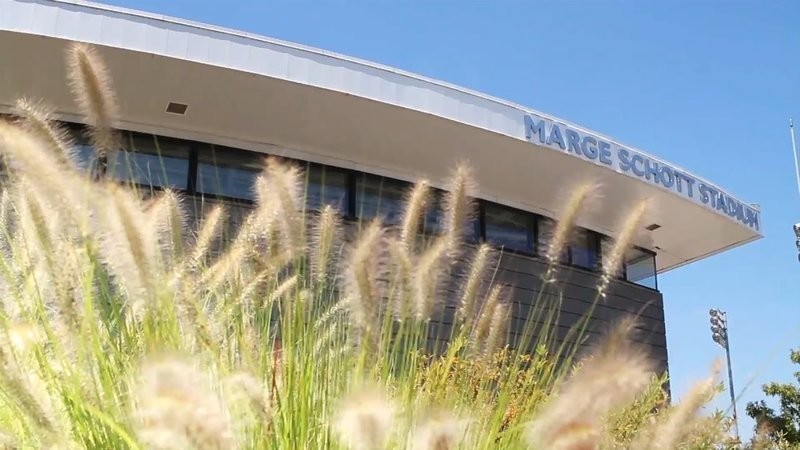 Former Reds owner Marge Schott is one of the most virulent racists in baseball history—and that’s a tough competition. In 2006, Schott’s charitable foundation made a $2 million donation the Bearcats’ athletic department, which led the school to name its new baseball stadium after her. Now, current and former UC players are petitioning for Schott’s name to be removed from the ballpark. Read More >