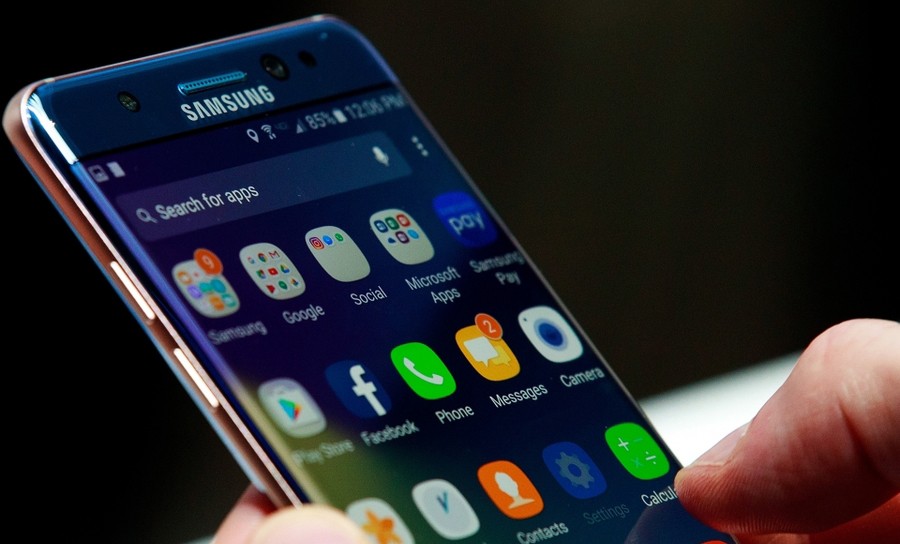 Members of Generation Z are relieved when placed in a situation where they are unable to access their smartphones for several weeks, according to a study conducted by Screen Education, a non-profit organization that addresses smartphone addiction, and Camp Livingston, a Cincinnati-based summer camp for Jewish children and teens.

The study involved 62 participants, ages 12 to 16, who spent two to four weeks at Camp Livingston during summer 2017. Because Camp Livingston does not permit its campers to bring smartphones with them, they are an ideal group for conducting research about refraining from smartphone use. More >