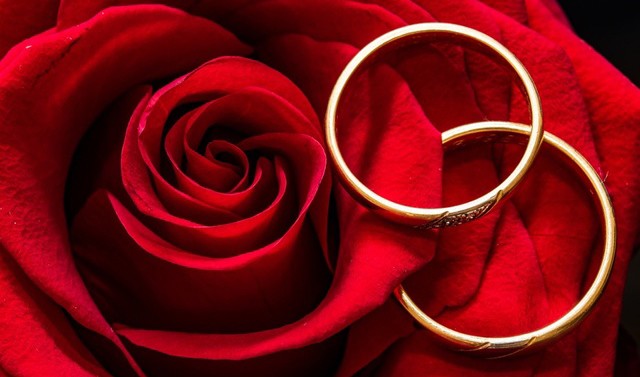 When it came to finding a wife, being outspoken paid off for Ali Diop.

The Springfield Township resident was walking in Florence one day in 2005 when he called out to Elizabeth Cunningham, "Hey girl, what is your number? I'd like to know you."

They began dating and married that same year.

What makes this story unusual is that Diop, a native of the West African nation of Senegal, has been a Muslim all his life. Elizabeth, a chaplain for Village Home Health and Hospice, was ordained as a Christian minister in August.

Interfaith marriages such as theirs were once considered a betrayal of one's faith but now represent a growing segment of all marriages in the United States. More >