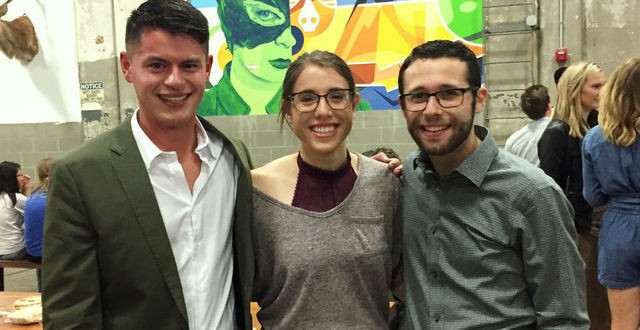 After he settled in, he heard that Cincinnati was creating its first Moishe House, but organizers were having trouble recruiting the three young adults who would live there and host gatherings in the house.

He had previously visited a Moishe House in San Francisco and had a "really awesome" time, he said.

"I thought to myself, ‘This is the future of Judaism,' " he said of his visit.

He applied to become one of the first residents in the local house and recruited his then-roommate, Sean Sherry, and another friend, Becca Pollak. They found a large house in Columbia Tusculum that was available to rent and started the city's first Moishe House in November 2016. More >