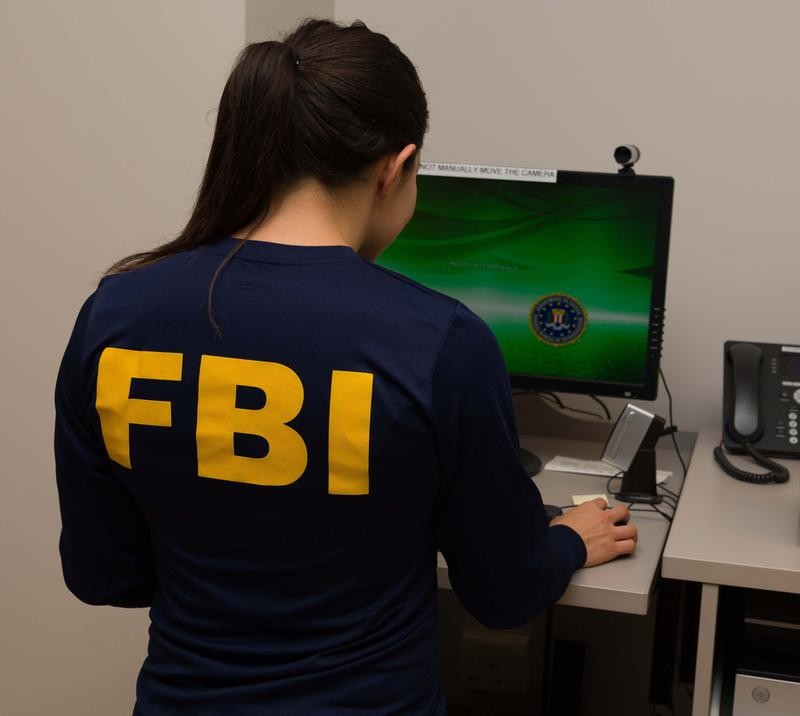 The city of Cincinnati had a total of 30 reported hate crimes in 2018, according to the latest FBI statistics, which lag by a year. Those numbers fell by 27% from 2017, but are among the highest number of hate crimes per capita among Ohio cities.

The recently released 2018 federal hate crime report's breakdown shows that most Cincinnati hate crimes were committed because of the victim's race or ethnicity. The next highest motivation was the victim's religion. Listen as Jackie Congedo, director of the Jewish Community Relations Council, and other members of the Cincinnati Regional Coalition Against Hate join Cincinnati Edition to talk about the statistics and discuss some solutions. Read More and Listen >